To provide facilities for Pujas, havans, marriage ceremonies or other religious sanskars

To arrange for the celebration of Hindu religious and cultural festivals

To provide facilities for the education of our children in various aspects of Hindu relegion, culture and languages

To arrange seminars and discussions, to hold workshops and lectures for the spirutual advancement of the community in areas of vedic philosophy abd Hindu religion

To disseminate knowledge of Vedic principles of life through periodic publication

The Fremont Hindu Temple has been serving members of the Hindu faith from the Bay area, CA, since 1984. The history of Hindu community in Bay area, CA dates back to the early 1970’s when engineers and their families immigrated from India to the Bay area. These Hindu immigrants initially conducted the practices of their faith in their own homes. In the mid 1970’s, there was a second wave of immigrants from India to the Bay area. A majority of these men and women were professionally trained, often as medical doctors. During the past five years, the Hindu community in the Bay area has continued to grow and these recent Hindu immigrants moving to Bay area are commonly employed in the computer and software industry. In the early 1980’s, members of the Hindu community decided it was time to organize a central place for Hindu community worship. In 1982, the community purchased the building they worship in today.

The Fremont Hindu temple was officially established as a religious institution after the ‘Pranprathista’- a ceremony consisting of performing religious rituals to sanctify the land, was performed on 4th October 1984. The founding members who formed a close knit group after coming together on a weekly basis to perform ‘Katha,’ were able to purchase the property in an “as it is condition,” for a price of $400,000. Located within a residential neighborhood the temple was established after appropriating an existing church and adapting the interior spaces to function as a Hindu temple.

Over the past several years the temple has worked to raise money and the construction of a traditional Hindu temple. Coonstruction was completed in April 2006 and agrand Kumbhaabhishekam and Prana Pratishta event was held over 4 day to consecrate the new dieites and construction. Mandalabhishekam was performed 40 days later as a grand finale to the consecration ceremonies.

100% of the membership of the temple is of Indian descent. A significant number of members are employed in medicine, engineering, and computers.

Description of the Temple

As a community, the Hindu Temple has enjoyed a great deal of interaction with other religious traditions in the community. They are also involved in many different community service types of projects. 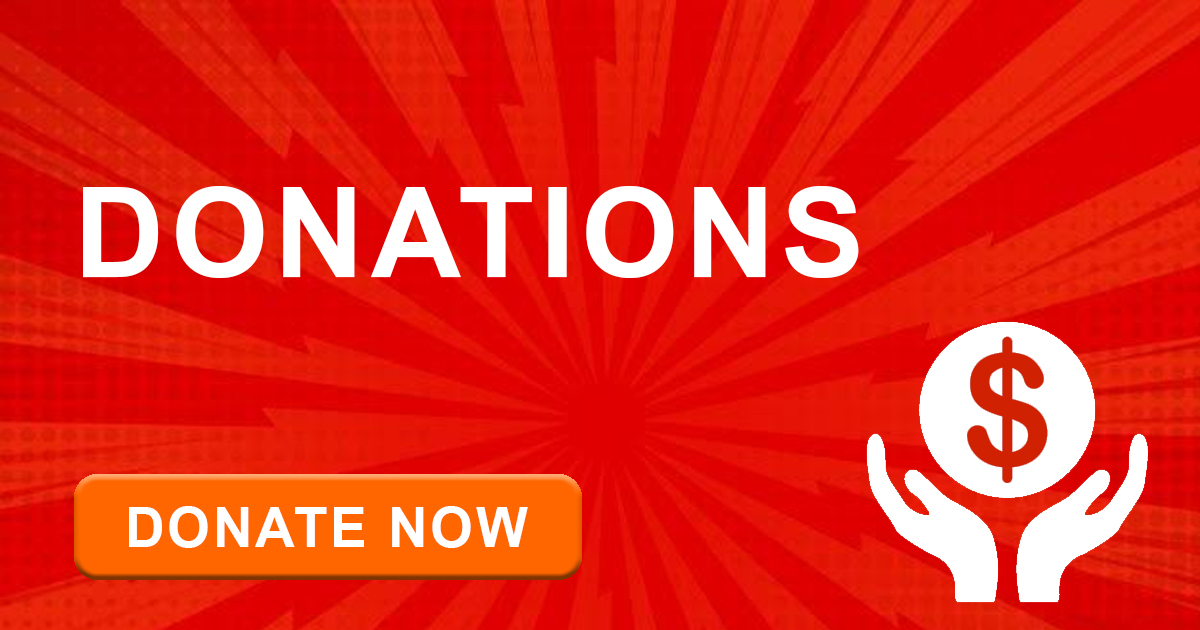 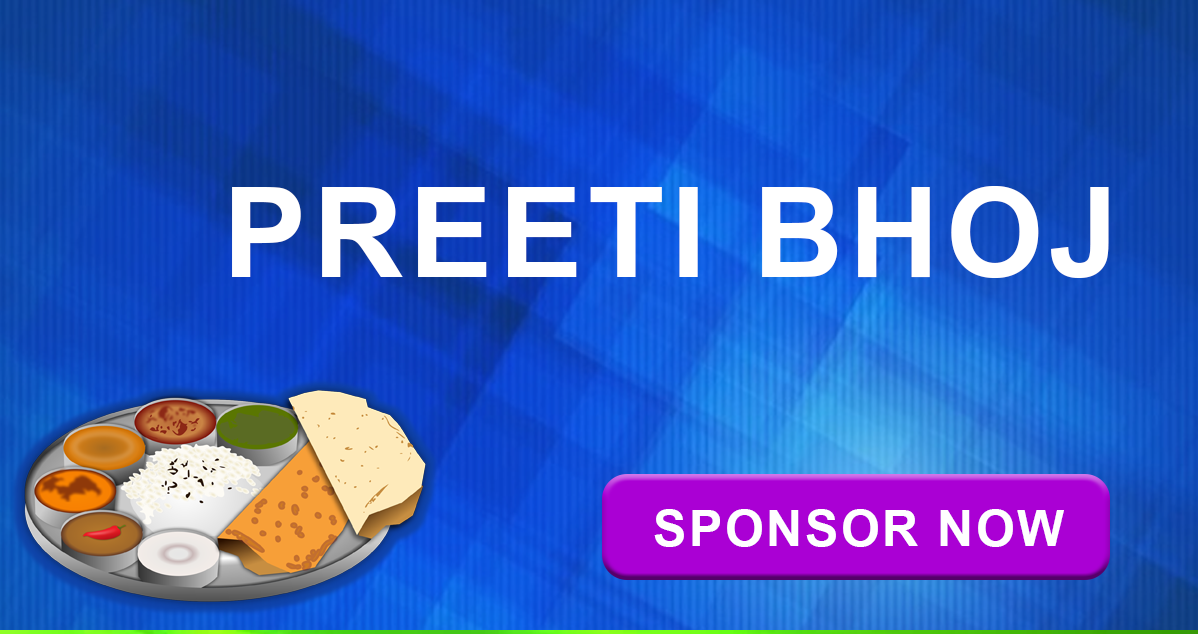 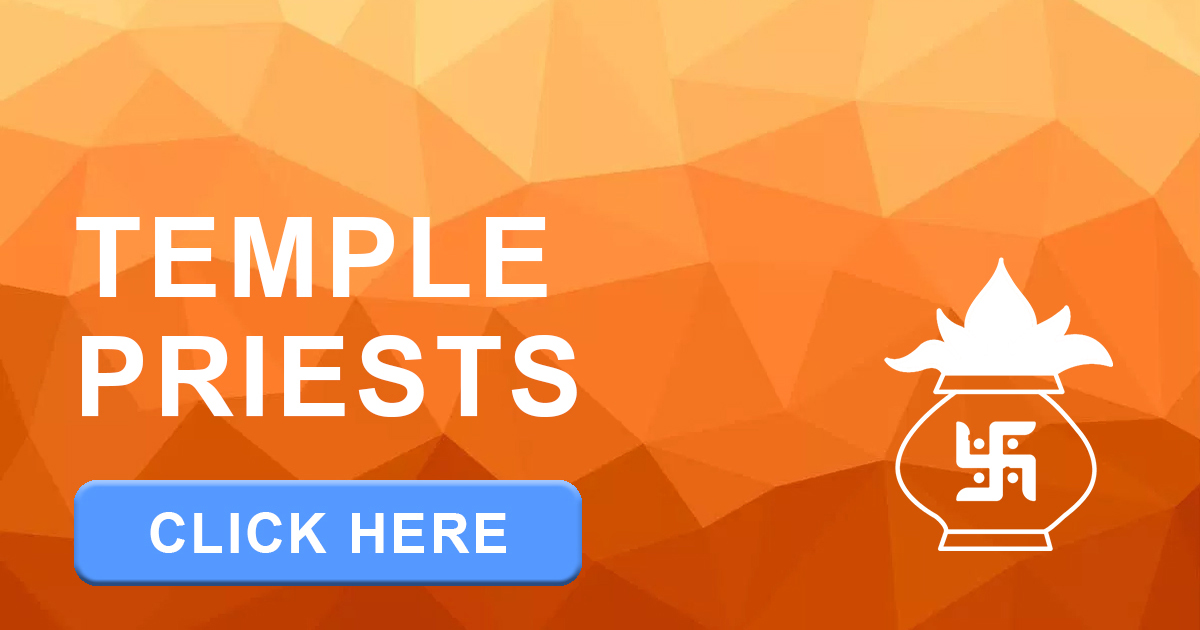 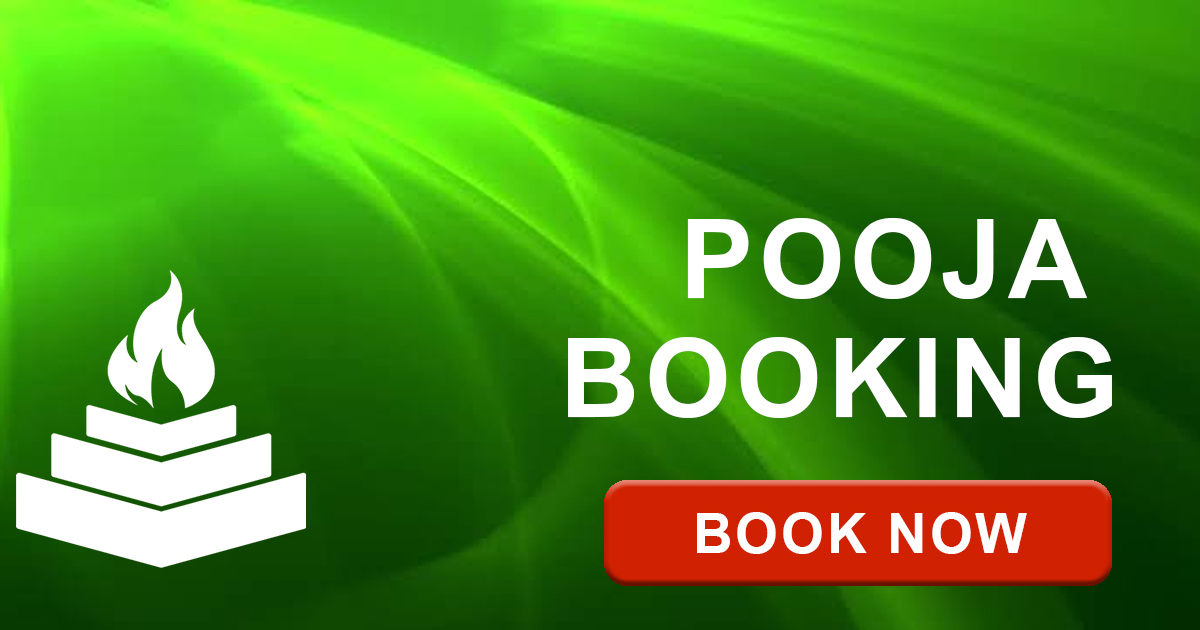